BLOOMINGTON, MN - Jinelle Zaugg-Siergiej is one of 21 women who will represent Team USA in the 2010 Winter Olympic Games in Vancouver.

The team was announced in Bloomington, MN at the Mall of America at 4:30 p.m. Thursday afternoon.

The Eagle River native has been training with Team USA in Blaine, Minnesota for the last several months.

Jinelle played high school hockey for the Northland Pines boys team then went to Wisconsin and starred for the Badgers and won two National Championships. Newswatch 12 spoke with Jinelle on the phone after the announcement and asked her how it feels to make the Olympic team.

"Well it's been really hard to put into words," says Jinelle Zaugg Siergiej. "I feel very honored to be selected and to not only represent my country but also the state of Wisconsin and Eagle River and it's been a whirl wind since they announced the team."

Team USA plays Canada on December 30th to prepare for the Olympics. 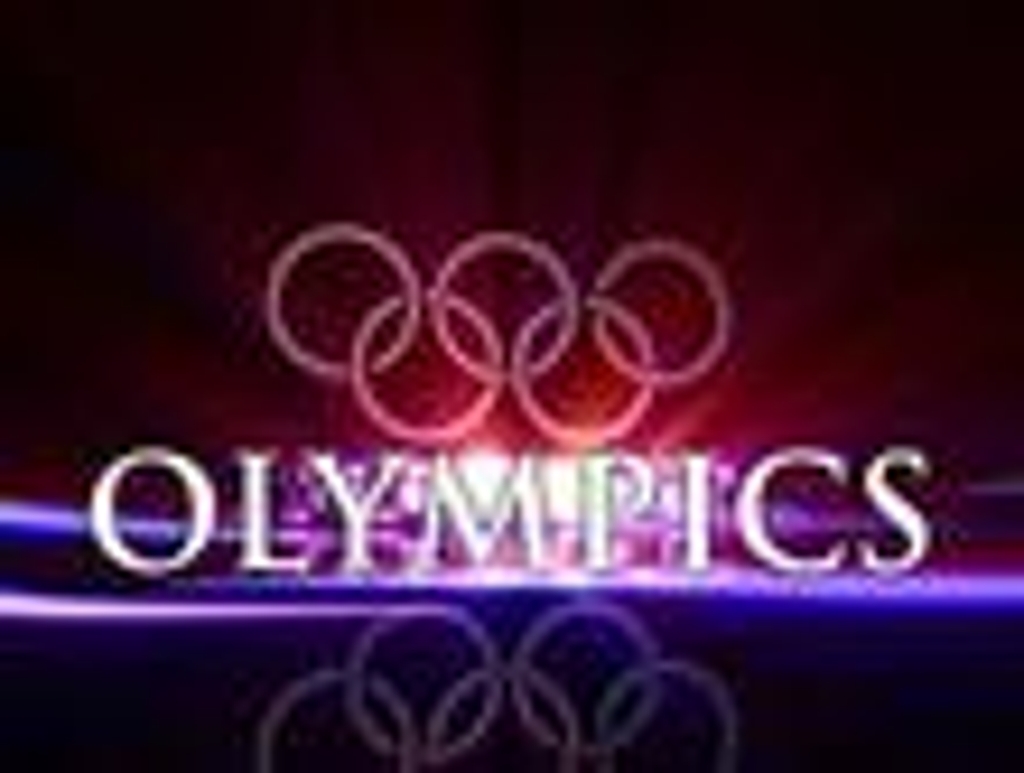